“You’ll shoot your eye out!” and 10 other important business lessons we can learn from A Christmas Story 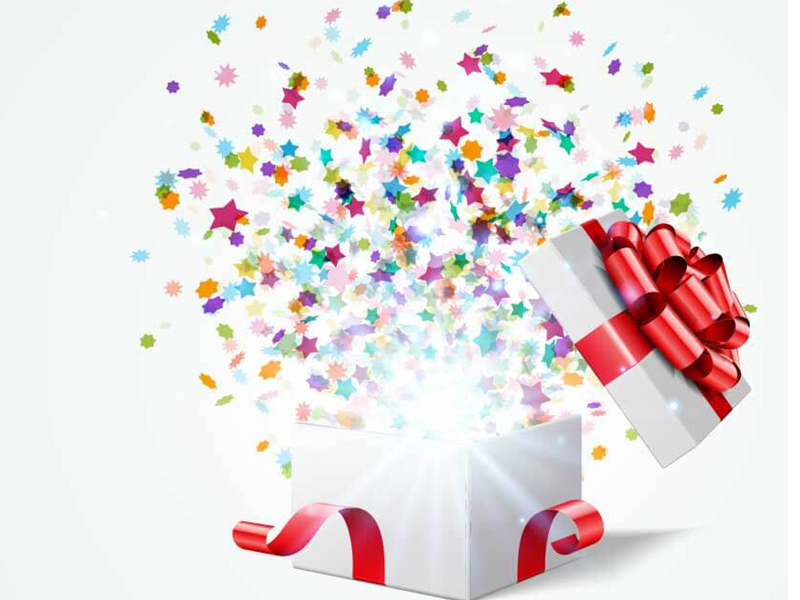 We’ve all seen it, (some of us many, many, many times) airings of the movie, A Christmas Story, are not only prominent, but a must, for the holiday season. Fishnet-laden leg lamps, tongues frozen to flagpoles and, of course, the Red Ryder BB gun, all hold a space near and dear to most of our hearts.

But what does all that have to do with business? A lot actually. The same concepts that have kept this movie a “must see” since 1983, directly apply to almost any business and functional direction and can teach us all a few valuable business lessons.

1. Stand up to your bullies or you could lose your mind in a snowy day slugfest. All businesses have a Farkus; a constant naysayer demeaning your abilities and attempting to discourage any success. Running scared won’t stop them, only encourage them to continue. Eventually, either you will explode at them in some sort of tirade that will only serve to completely reinforce their theory that you can’t handle the pressure, or worse, ruin your reputation and thus accomplishing what they set out to do to you in the first place.

Case in point: Ralphie’s expletive-laden beating of Farkus? He’d let the bullying continue until he couldn’t take it anymore and exploded in a fury of slapping and swearing. It was a great scene, and we were all proud of Ralphie (most of us anyway), but it all could have been avoided if the situation had been addressed earlier. Diffusing the situation from the start discourages further harassment, promotes a positive environment and prevents lost snow gloves.

2. A prize is not always a good thing. Remember the lamp? Ralphie’s dad won a fantastic prize that arrived and was… a fishnet-covered leg lamp. Really. A lamp in the shape of a female leg adorned in a fishnet stocking. Ralphie’s mom “accidentally” broke the lamp resulting in a series of mixed emotions from everyone in the house.

Think of your problem clients – are they a fishnet lamp? Or are they worth keeping around? Sometimes, like Ralphie’s dad, we lose sight of what is best because we are so happy to have won a prize (or client). We all have them, but being able to weigh the value of the client versus the toll they take on your staff and bottom line, could be the differentiator between successful growth or gradual demise.

3. A decoder ring is only fun if it actually decodes something cool. Over-promising and under-delivering will only lead to customer disappointment. Remember the decoder ring (it was actually a pin)? Ralphie drank and drank Ovaltine to get enough credits to send away for the secret Little Orphan Annie decoder pin. He then excitedly checked the mailbox daily waiting in anticipation for the pin, only to be majorly let down, angry and sad when all it decoded was an advertising message to, “be sure to drink more Ovaltine”.

4. Your tongue can and will stick to a frozen flagpole. Who can forget the scene with Flick’s tongue frozen to the flagpole? Ouch. When people that have “been there done that” share knowledge, listen. There are things that have already been proven to work and to fail. Doing your research will prevent a potential failure at something that someone else has already proven is a failure waiting to happen. If Flick had only listened to some advice…

5. A “Triple Dog Dare” is never a good thing. Back to Flick and the flagpole… If someone is going to dare you to do something, you better make sure that person is out for your best interests. Mentors, Business Coaches and your team will often push us to do what they know from experience is the right thing or a step in the right direction.

Those who take joy in watching others fail are the ones that will “triple dog dare” you to do something you both know is a risk (and not a good one), a bad idea or simply something stupid. Oftentimes, they will take joy and laugh at your failures. Make sure the people you are listening to and taking advice from truly have your best interests at heart.

6. Sometimes your first instinct is the right one. Director Bob Clark saw Peter Billingsly (the actor who was eventually hired to play Ralphie) at the first audition. He famously felt that he couldn’t hire the first kid he saw and literally auditioned 1000s of others before finally realizing Billingsly was perfect after all. Almost everyone who has seen the movie will most certainly agree. The bigger picture here is the months that were lost while Clark questioned what his original instinct told him.

Most of the time, our instincts are made up of a combination of our past experiences, factual learnings and general intuition. Having the faith in yourself and your abilities lets you follow your instincts in business decisions (as long as they are rooted in some sort of experience or background knowledge) and is generally a good way to generate new concepts, customer excitement and a better product.

The lesson to be learned here is that every project may not be a superstar. Sometimes the “good enough” projects that we do well allow us to do the projects that are more near and dear to our hearts. Unless the project is morally or ethically objectionable to you, it’s not called “selling out,” it’s called making money. Why not do it? Someone will and you might as well profit. At the end of the day, isn’t the end goal of any business financial success?

8. Make sure everyone around you knows what you are doing and what you want to achieve. And if they don’t like it, who cares. Ralphie told everyone and anyone who would listen that he wanted that Red Rider BB Gun. Twenty-eight times during the movie to be exact. You never know who in your immediate or extended circles may be able to help you. Let everyone know what your business is doing and how that is beneficial to your customer base. Ignoring the naysayers, Ralphie knew what he wanted and wasn’t going to let anyone convince him otherwise. His persistence should remind us to always keep our eye on the prize!

9. Set clear goals. Ralphie knew what he wanted – that Red Ryder BB Gun – and he did everything and anything he could to get it. No matter who laughed at him, who told him he was going to fail (aka shoot his eye out), or who ignored his wishes, he never caved in his relentless pursuit of his goal. The same can be said for those who succeed in business – they set their goals and do whatever it takes to achieve them.

10. You will shoot your eye out. Just wear glasses and it will be ok. Ralphie spent the entire movie dreaming of his, “Official Red Ryder Carbine-Action Two-Hundred-Shot Range Model Air Rifle.” With everyone and anyone telling him he was going to shoot his eye out. Of course, the first thing he did when actually got the gun on Christmas morning was run outside, take a shot and… shot himself in the eye (almost). His glasses saved his eye but got destroyed in the process. The lesson here isn’t to not shoot, it’s to make sure you take safety precautions before taking that shot or a huge risk.

It may not have been intentional, but by Ralphie wearing glasses during his shot, he saved his eye. Always having a back-up plan and a safety net in place, reduces your exposure and lets you “shoot” freely. Let’s face it, everyone is going to make mistakes, things are going to happen that are out of your control and projects may take weird twists and turns. The difference between success and failure could be how well you can anticipate these obstacles and how well you can proactively protect yourself and/or react in a positive way to overcome them.

If you haven’t seen the movie make sure you check it out one or 100 of the times it will be running on TV this holiday season. You won’t regret it! (hint: starting at 8pm on 12/24, TV Channel: TBS will be running the movie non-stop for 24 hours straight) 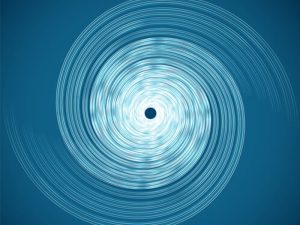 Hurricane Irma Business Recovery: We got this. 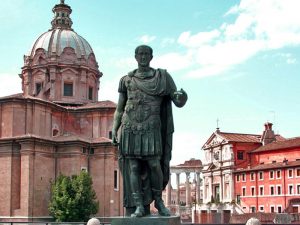 The Ides have Marched in…

Read more
Request A Demo
Manage Cookie Consent
To provide the best experiences, we use technologies like cookies to store and/or access device information. Consenting to these technologies will allow us to process data such as browsing behavior or unique IDs on this site. Not consenting or withdrawing consent, may adversely affect certain features and functions.
Manage options Manage services Manage vendors Read more about these purposes
View preferences
{title} {title} {title}