What the hack? Another data security breach!

The Ides have Marched in… 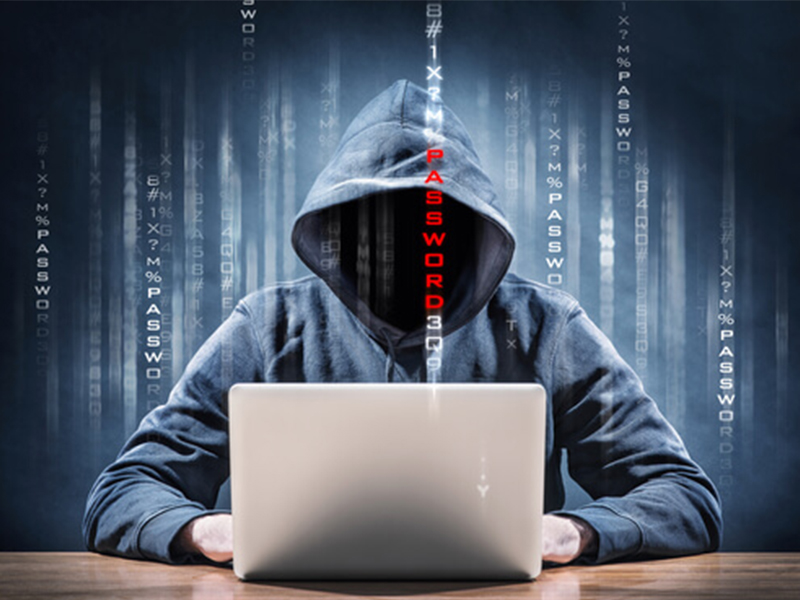 Earlier this week it was made public that Yahoo had been breached.  Again.  This breach happened in 2013 and affected one billion users.  This comes only a few months after it was announced that 500 million users had their information compromised.  So, while there are most likely people who were included in both groups, overall this year we’ve found out that approximately 1.5 BILLION Yahoo mail accounts had security breaches.

Even though it was published this week, this last announced data security breach happened in 2013.  Almost four years ago.  Clearly, most of the repercussions have already impacted the affected users.  However, they may not have even realized anything happened.  By now, they may have lost data, had devices infected or worse, lost money.

What could it mean for your business

While the majority of businesses do not use Yahoo email for their operations, some do.  A data security breach like this could potentially expose a business to a complete hack of their systems.  Something most businesses cannot afford to have happen.  Data is at the heart of any company and any compromise could be fatal.

Companies can take preventative action to decrease the risk of being breached.  Create and implement a security policy. Make sure all employees receive the information and are consistently reminded of the protocols.

At K9ERP, we’ve included connectivity to Office365 and Gmail into our core ERP software package.  This connection lets users send and receive emails directly from the K9ERP interface.  Copies of emails can be attached to customers, contacts or vendors.  Important information is stored where it needs to be. This significantly reduces the risk of important communications being stolen, deleted or mis-filed.

Beyond that, we’ve built full data security encryption standard into K9ERP.  It is important to us that our partners value data security as much as we do.  That’s why we only use hosting providers that have been fully vetted and proved to provide multiple layers of security, redundancy and connectivity.

Good data can be your best asset, make sure it’s safe! 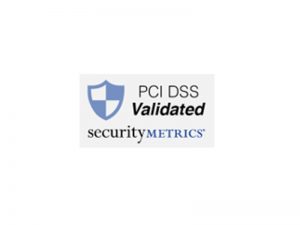 PCI Compliance – A Credit Card Must 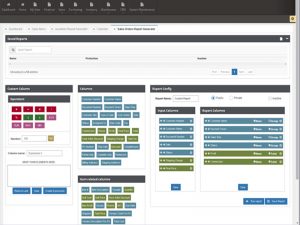 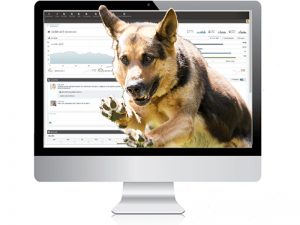 Read more
Request A Demo
Manage Cookie Consent
To provide the best experiences, we use technologies like cookies to store and/or access device information. Consenting to these technologies will allow us to process data such as browsing behavior or unique IDs on this site. Not consenting or withdrawing consent, may adversely affect certain features and functions.
Manage options Manage services Manage vendors Read more about these purposes
View preferences
{title} {title} {title}